Unfortunately, a well-reasoned critique of consumer capitalism isn’t enough to stop the tears of your betrayed loved ones when you have rightfully boycotted “The Holidays.” And while “planting a tree in your name” seems to be entirely socially acceptable, “I wrote your name on a rock and threw it at a cop” seems not to be.

“I don’t want anything” seems to be equally taboo.

So, for all of those who have to shop for a critical theorist, radical or metaphysical asshole, you may behold the commodification of the revolution.

Or jump to these categories: Movies – Wearables –  Art – Books 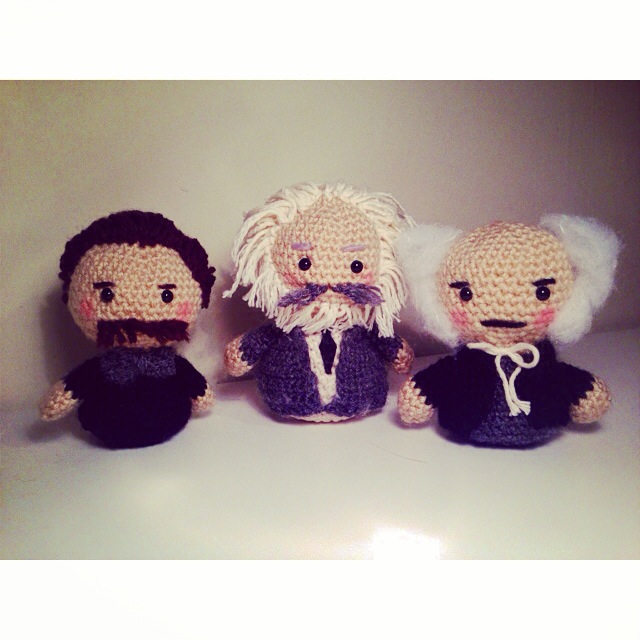 Check them out here.

Pay homage to the patron saint of fighting imperialist propaganda with a Noam Chomsky candle. 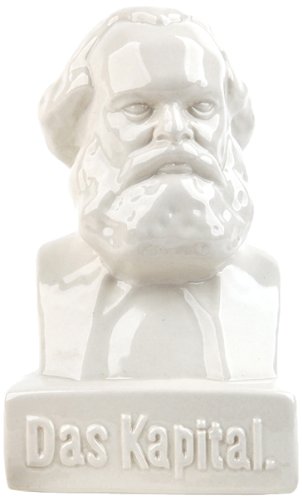 Will to Power Bar 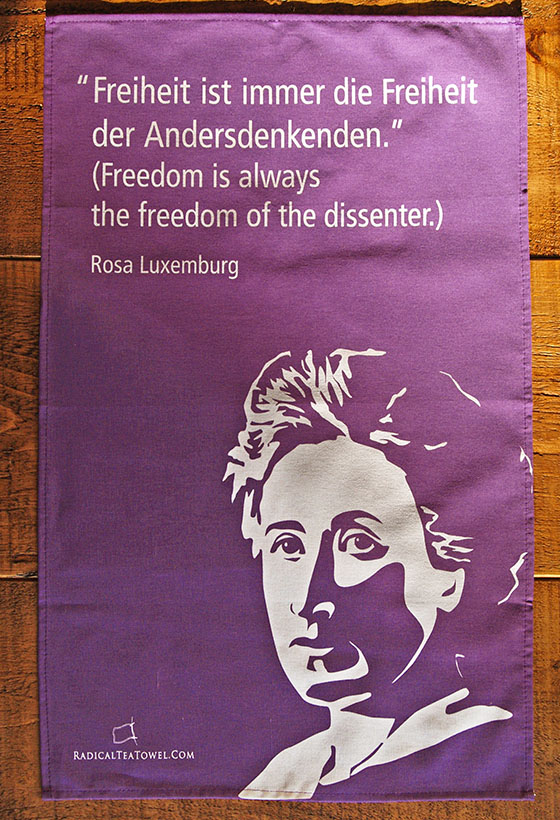 I don’t fully understand what a tea towel is, as a brutish American, but it’s cool nonetheless. 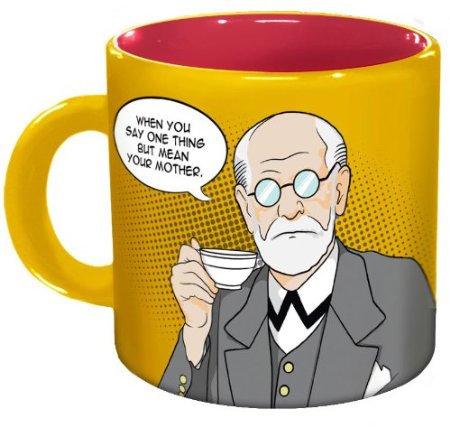 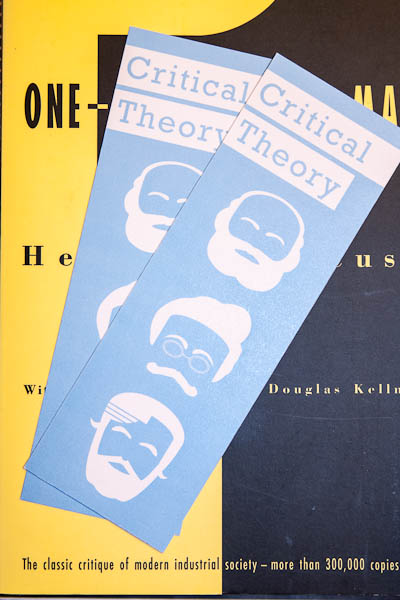 Help support us and grab some rad bookmarks on Etsy.

Copies are hard to find of this 1978 classic, and tend to be very expensive. But if you’ve got a few hundred bucks to blow, why not?