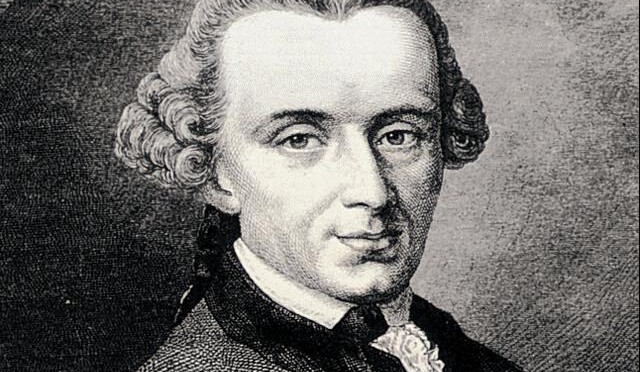 In 1791, Kant received a letter from Maria Von Herbert, an Austrian disciple of his philosophy. She wrote to him asking for advice on dealing with a recent heartbreak, a heartbreak so severe that she contemplated taking her own life until realizing that it would be against Kant’s work. 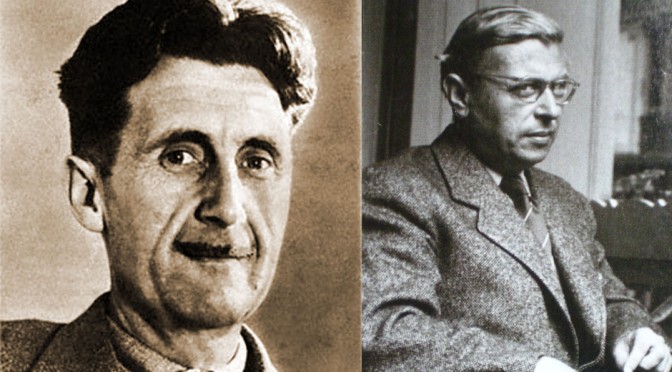 “I have just had Sartre’s book on antisemitism, which you published, to review. I think Sartre is a bag of wind and I am going to give him a good boot.”

“I cannot tell you how proud I am to be in contact with you. Your acts are well thought, and based on deep insights into how oppressive power works, how it has to rely on a hidden obscene agenda, violating its own rules.”

Reading letters of long-dead thinkers is always a fascinating journey. The literary prowess employed in private conversations with friends may uncomfortably remind many that the last text conversation with their significant other contained 13 emoticons and 3 insincere cases of “lol.” On the other hand, you’d probably quickly tire of unsolicited existential musings via text message. 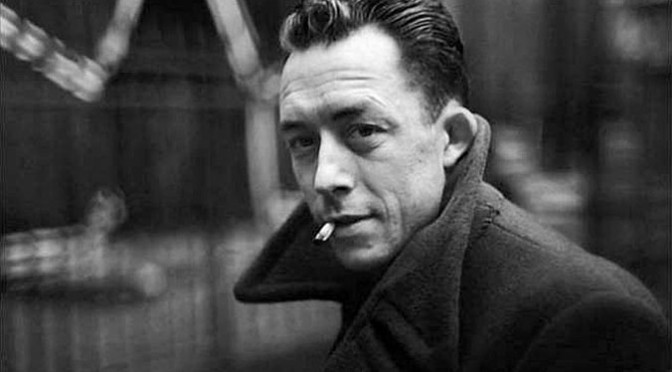 After winning the Nobel Prize, philosopher Albert Camus thought to thank his mother first, and an elementary school teacher second. Camus wrote this letter (below) to his teacher Louis Germain who, according to Letters of Note, “fostered the potential he saw and steered young Camus on a path that would eventually see him write some hugely respected, award-winning novels and essays.”

James Baldwin writes to Angela Davis in 1970 after her recent imprisonment.