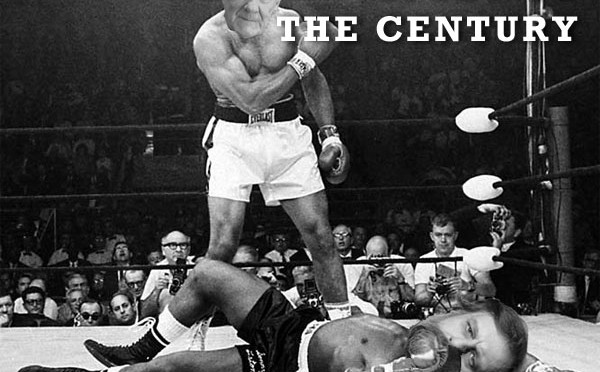 In what is sure to go in the record books as a cruel act of divine intervention, Alain Badiou overcame a healthy lead by Slavoj Zizek in the Overrated 8 and beat him by a mere 16 votes. We have all, as a result, been robbed of a Chomsky vs. Zizek finals.

What’s your pick for the finals?