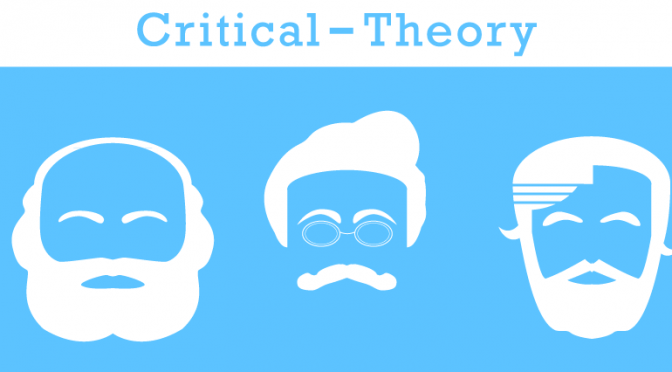 Here are some other great article that we didn’t cover.