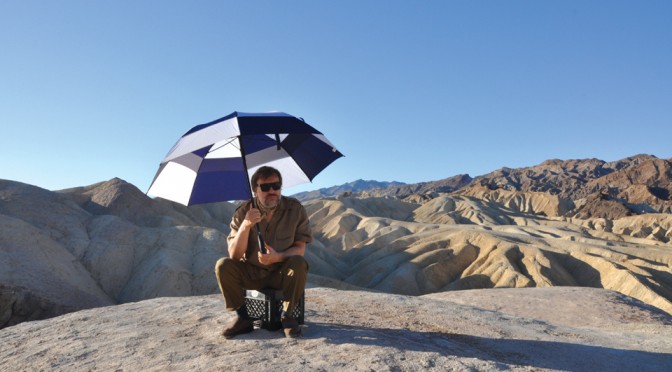 As if writing copy for Abercrombie & Fitch wasn’t enough, a recent article by Zizek in Playboy Magazine is circulating around the internet. I always thought the “articles” that people use as a justification for buying Playboy were just a sham put on by sad old men who haven’t discovered the internet. And maybe this confirms that? I can’t tell. Maybe a Playboy article rambling about commodity fetishism does, in fact, confirm that no one actually reads the articles.

This article appeared in Playboy on December 30, 2013 and managed to slip by our radar (perhaps due to severe holiday-related inebriation). You can also read the full article on Playboy’s safe-for-work site here.

The article features many anecdotes and examples that Zizek has previously used in lectures and videos, including Starbucks’ feel-good consumer “activism” and the genius behind Coca Cola.

Read below. Click the gear box and hit “see full resolution” to enlarge.