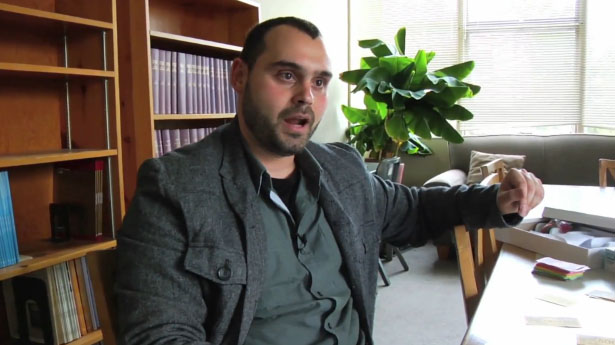 Earlier this month, we published an article called “3 Studies That Prove Capitalism is Making US Evil,” where listed studies that showed, among other things, that taking economics classes turned you into an asshole, commodifying animals makes you more indifferent to their death and that being rich makes you an asshole.

That latter study is the work of Paul Piff, a researcher at U.C. Berkeley. Piff  was, unbeknownst to us at the time, the subject of a segment on PBS New Hours back in June.

In this segment, Piff goes into further detail about the various studies he has done that show being rich and even feeling rich turn you into a self-entitled asshole. Piff, who was accused of liberal zealotry  by conservative critics, assures PBS that his findings are true for both rich conservatives and rich liberals.