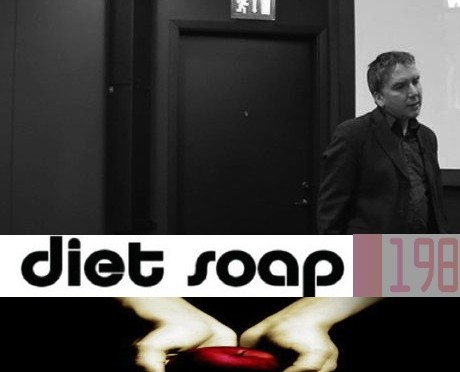 Mark Fisher discusses his recent essay for the North Star blog called Exiting the Vampire Castle. The essay takes on the politically correct reaction to the comedian Russell Brand’s recent call for revolution. Many leftists were perhaps overly skeptical of Brand, focusing on gaffes and slips rather than the content of his message (Brand admits to calling women birds, for instance.)

Fisher’s essay has caused quite an uproar, especially at the North Star Blog itself. There have been six essays written in response and there has been a split causing some editors to resign in solidarity with Brand and Fisher.