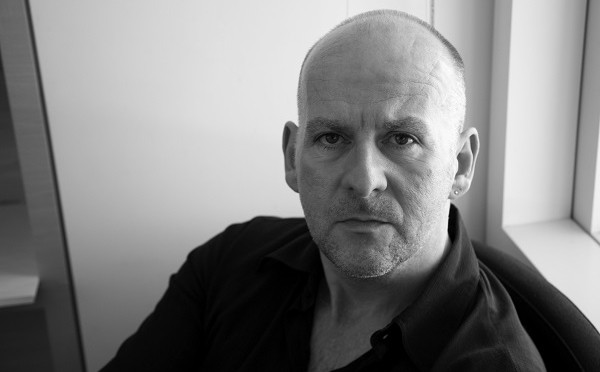 Earlier this week The Guardian and Verso launched their “Radical Thinkers” video series, which aims to explain radical philosophy in short 3-4 minute videos. Since its inception earlier this week, a video has been released every day.