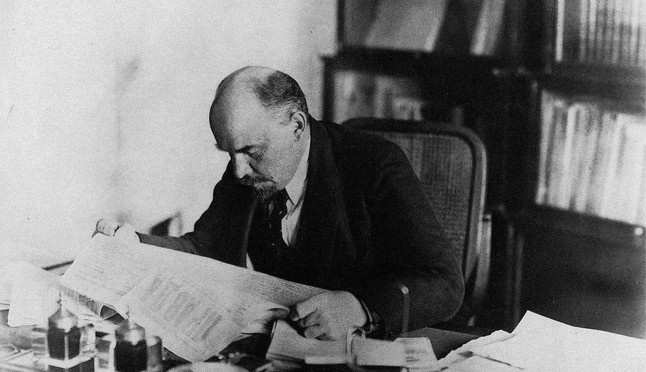 Visitors of the Grolsch Artboom Festival can see the latest exciting fixture in Kraków, Poland’s Nova Huta district. The bright green statue, aptly named “Fountain of the Future,” features Vladimir Lenin triumphantly relieving himself. The statue boasts a real water effect which seems to vary from a light golden shower to a long-distance stream worthy of an intense night of drinking.

The statue, which was erected last week, will be available until June 22. Metro writes,

The statue replaces a more traditional sculpture of Lenin that was removed in 1989, following the fall of communism in Poland. The piece, dubbed the ‘Fountain of the Future,’ is designed to encourage debate about what should hold permanent place in the position.

One of the statue’s creators told The Telegraph that he hoped the statue would show that the locals have a sense of humor.

Some days, the nation of my ancestors makes me proud. Poland erects statue of Lenin peeing. http://t.co/535N1B59Nc pic.twitter.com/X9vbuXD3fu