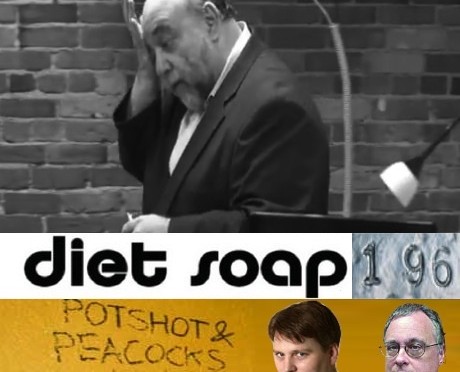 The economist Andrew Kliman answers criticism of his book “The Failure of Capitalist Production” from the radio economist Doug Henwood and Verso author Richard Seymour in this week’s Diet Soap podcast.

Most leftists today hold that the economic crisis of 2007 and the consequent doldrums are the result of neoliberalism–that is the result of a conscious attack on the working classes by the ruling elite. The story goes this way: The capitalists saw that the productive part of the economy empowered workers and opted to slow investment in real productive activity as a political project to undermine the working class. Wage suppression was another aspect of what was an assault on workers.

Kliman doesn’t hold with this story. Instead he argues that capitalist production has a tendency to undermine it’s own reason for being, or that the rate of profit has a tendency to decline due to wholly unintended consequences. He has analyzed the economic data on hand and confirmed his theoretical position empirically. This has made many people on the left unhappy.