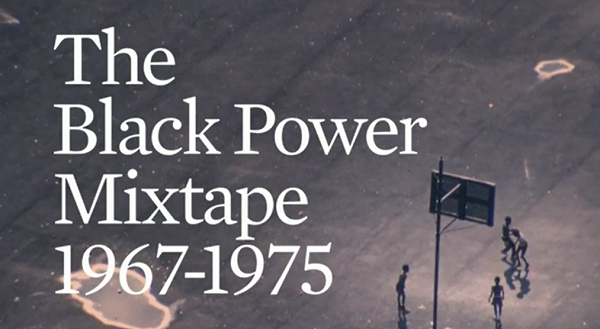 “The Black Power Mixtape 1967-1975” is a 2011 documentary comprised entirely of footage shot by Swedish journalist from 1967-1975. Edited by contemporary Swedish filmmaker Göran Olsson, the film includes recent interviews with thinkers like Angela Davis and activist rapper Talib Kweli. You can also watch it on Netflix, right now. Do it.

The footage shot by the original Swedish journalist follows prominent figures in black resistance like Stokely Carmichael, Angela Davis and members of the Black Panthers.

The documentary is also being released as a book, with original contributions from Angela Davis.

You can pre-order the book here.