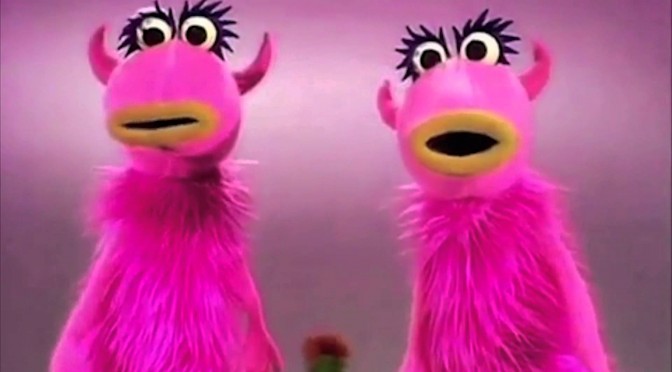 “Phenomena – It’s all around us.

Phenomenology was pioneered by Edmund Husserl in the early 20th century and studies the “structures of consciousness as experienced from the first-person point of view,” according to the Stanford Encyclopedia of Philosophy. The field has influenced a wide array of critical theorists, including Jean-Paul Sartre and Martin Heidegger.

Also of note, the famous muppets song was actually written for an Italian softcore porno/documentary on the sexual exploits of Sweden. The song was the backdrop for a sauna scene.