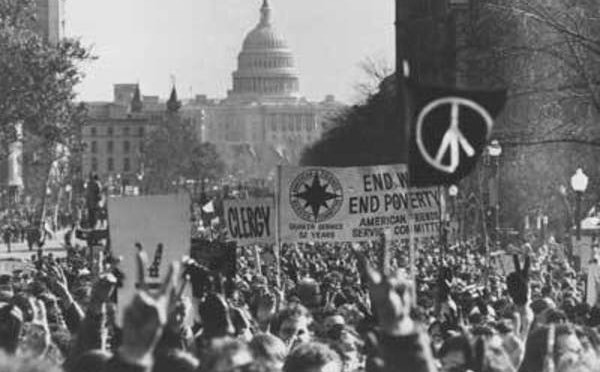 The Heathwood Institute, a non-profit institute dedicated to critical theory, is seeking funds to continue its operations. The Institute and its associated press are…

Motivated and inspired by Frankfurt School critical theory, our aim is to investigate the root causes of social, economic and environmental inequality by offering foundational, holisitic social critique as well as promoting concrete, critical alternatives to the type of social policy symptomatic of today’s highly unjust societies.

They are currently trying to raise £40,000 to sustain the organization for the remainder of the academic year. Money will go to operational costs, help continue its free online publications, and assist funding of new German to English translations of important texts.

Heathwood is a non-profit organisation that works hard to maintain independent status as well as a respectable distance from corporate and market forces.

In order to maintain our critical stance, we choose to adopt a wholly autonomous economic and political position in the face of society’s present socioeconomic-political circumstance. For these reasons we do not have shareholders or trustees. Nor do we have ties with multinational corporations or to the more general distortions of the global market.

In the same sentiment, Heathwood does not under any circumstance accept conditional funding. In this respect we are proud and, indeed, humbled to be one of the few remaining independent academic groups left.

But as a wholly independent organisation it is not always easy to financially sustain the type of autonomous practice we believe in, especially as predominant economic policy continues to strangle the independent and public spheres of our society.

Therefore if you would like to support Heathwood, its growing list of authors and researchers, and the development of new works, any amount of financial support will go a long way toward sustaining the daily practice of our organisation.

Donate at the Heathwood Institute at their Kickstarter page.