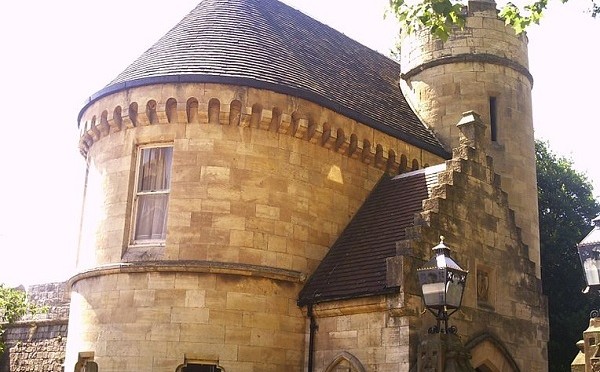 York University is now accepting submissions for “Strategies of Critique: Conference of the Graduate Program in Social & Political Thought.” Deadline for submission is January 15, 2014.

Call for Papers – Strategies of Critique: Conference of the Graduate Program in Social & Political Thought

In their article “Decolonizing Anti-Racism,” Bonita Lawrence and Ena Dua (2005) suggest that people of colour are complicit in colonization, and that anti-racism movements exclude Aboriginal people and perspectives. This article sparked a response by Nandita Sharma and Cynthia Wright (2008), who critiqued Lawrence and Dua’s conflation of settler colonialism and immigration, which Sharma and Wright argue includes in the definition of “settler” those who immigrate due to the impacts of colonization elsewhere. Sharma and Wright (2008) also questioned the implications of achieving decolonization through a nationalist project. These two seminal texts sparked a heated debate among scholars from various disciplines and have led to increased studies, discussions, and theorizations that consider, as a starting point, ongoing settler colonialism in Canada and elsewhere.

The theme “Decolonizing Anti-Racism” lays at the intersections of struggles for liberation, yet, at the same time, questions the possibilities of freedom in the context of the ongoing colonization of indigenous peoples and lands. Strategies of Critique invites scholars, activists, and artists to reflect on the contradictions that arise in struggles stemming from a “postcolonial world” in which colonialism is not past, but rather still very much present. We seek papers that attend to the implications of anti-racism activism and scholarly engagements that reimagine the socio-political world in which we live by having at their forefront a concern for the experiences of Indigenous peoples. Further, we are interested in the ways that anti-racism theory and practice uphold and sustain colonial discourse, and how, conversely, we can imagine our communities and ourselves without reproducing colonial dynamics within social movements and scholarship that works within a social justice framework.

We invite scholars, activists and artists to engage in critical inquiry that addresses the potential tensions between Indigenous and people of colour movements. Possible questions for exploration include: What are some of the bridges that can be built between Indigenous peoples and people of colour in struggles against racism, social exclusion, poverty, racialization, police violence, as well as through shared histories of colonization and dispossession? Is it possible to think of an anti-racist politics that is devoid of anti-colonial politics? In what ways do extant imperial and colonial forces operate differently towards these communities in terms of necropolitics (Mbembe, 2002) in determining who is invited into the realm of social life and who, instead, is confined to social death? This question—who must die so we may live—is central to our discussion on the theme of “decolonizing anti-racism.”

We extend this invitation to community members and social justice activists who engage in this discussion through their community work or activist endeavours.

Possible topics include, but are in no way limited to:

Who/What is a “settler”?

Decolonization of the land and the mind

Notions of home and belonging

Alliances and oppositions in anti-racism and decolonization projects

Please submit your abstract no later than January 15, 2014 by email to strategies2014[at]gmail[dot]com.

Submissions must include the following elements in order to be considered:

1. A document (.doc or .pdf) containing an abstract of no more than 250 words, with title. Ensure that the author’s name(s) does not appear in the document, or in the text in a way that will compromise the anonymity of the review process.

3. Panel proposals should include a 250-word statement of the panel’s focus, and the abstracts and bios of proposed presenters.

Applicants will be notified of the decisions of the review committee by mid-February. For more information, please contact the conference committee at strategies2014[at]gmail[dot]com.