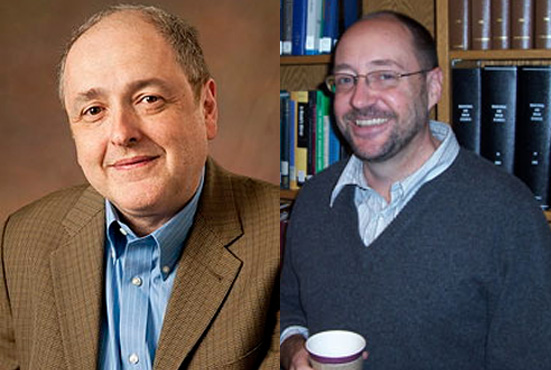 Philosophy and law professor Brian Leiter has drawn the ire of feminists after suggesting that “rape” and “sexual assault” are two distinct offenses, both legally and morally. Leiter’s comments arose after a court dismissed another philosopher’s defamation lawsuit against a newspaper, arguing that the word “rape” was acceptable in lieu of “sexual assault.”

The case concerned philosopher Peter Ludlow of Northwestern University, who was accused of sexually assaulting a student over two years ago. As Slate writes:

According to her complaint, the student originally accused Ludlow of getting her drunk, and then kissing and groping her while she blacked out. An internal investigation by Northwestern’s Sexual Harassment Prevention Office found in the student’s favor—Ludlow had broken the school rules that protect against sexual harassment, the university’s committee found. The student hoped he would be fired, or at least disciplined. Instead, she claims, Northwestern stood by ineffectually as Ludlow threatened defamation litigation. While she spiraled into depression and attempted suicide, Ludlow continued to work as a tenured professor with full privileges. And according to the blog Leiter Reports, he’s on his way to another tenured position at Rutgers University—his fourth such position in 12 years.

What results was a defamation lawsuit, not against the student, but against newspaper that covered the story. The issue? The headline described the allegation as “rape” rather than “sexual assault.” That lawsuit was dismissed, after a judge found that the terms “rape” and “sexual assault” were interchangeable.

He also notes, legally, that rape is defined as a specific kind of sexual assault that consists of penetration. That part is true, at least in some states. 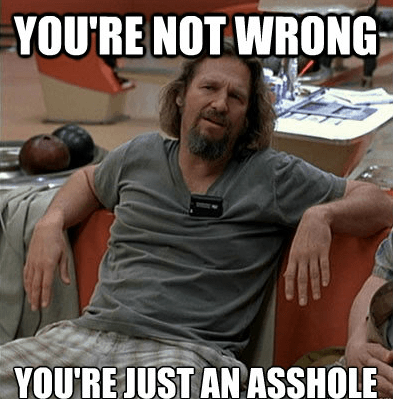 As far as the first point, Heidi Howkins at Feminist Philosophers aptly notes:

As any victims’ advocate will attest, many victims are so profoundly impacted by “mere” nonconsensual sexual contact – even fully clothed sexual contact – that they have been diagnosed with the full range of post-traumatic symptoms: PTSD, depression, anxiety, etc. (Recall that the undergraduate student involved in the Ludlow case was so distressed by the incident that she attempted suicide in the weeks following. Is the fact that Ludlow didn’t penetrate her really of much interest?)

In other words, to put some special emphasis on penetration is, quite frankly, bizarre, and jarringly out-of-synch with contemporary mores and sensibilities. In both U.S. culture and U.S. law, there has been a distinct shift over the past couple of decades, away from a focus on penetration, towards the protection of sexual autonomy. As one advocate wrote in a message to me earlier today, “what is the point of compartmentalizing violent sexual acts, when they’re all violations?” To insist that unwanted penetration is worse than unwanted sexual contact is offensive because it dismisses and belittles the reality of the actual experiences of most of the victims and survivors

Leiter, who is regularly wrong about everything, was unsettled not only that a judge would find rape and sexual assault to be of the same criminal caliber, but that a judge lacking an Ivy League pedigree could mete out justice to someone as distinguished as Ludlow.

…the local judges in the Chicago state courts are, I have been told, mostly graduates of non-elite law schools and have contempt for elite academics.  Judge Flanagan, who handed down this decision, graduated from John Marshall here in Chicago, a regional school that ranks well behind other very good regional schools in Chicago.

Leiter, as a Nietzschean, understands that herd mentality and ressentiment are the only reason people would attend sub-par law school. Unlike their ubermench counterparts at the University of Chicago, by contrast, they cannot be trusted.

It should still be noted that Leiter, on multiple occasions, has blogged about problems of sexual harassment and assault in academia on his philosophy blog. Leiter’s misinformed advocacy is perhaps just what happens when well-meaning advocates take on a subject that they don’t fully understand.

As for Ludlow, he was slated to move to Rutgers University, but they later changed their minds as a result of the sexual assault allegations. Ludlow, who is still at Northwestern, is not scheduled to teach any classes.