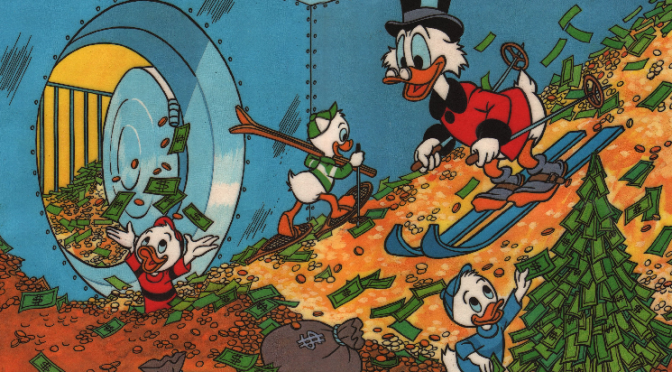 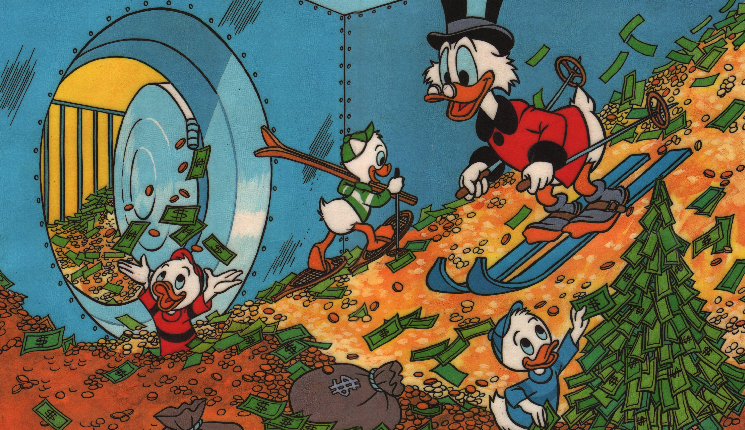 What’s the quickest way to become a bankrupt asshole with a general disregard for the suffering of others?

Apparently, winning the lottery. A new study from professors of the University of Warwick, the London School of Economics and the University of Melbourne have found a relation between sudden wealth and a rightward shift in political attitudes. The study is titled “Does Money Make People Right-Wing and Inegalitarian: A Longitudinal Study of Lottery Wins.” Spoiler alert: it does.

We are not sure exactly what goes on inside people’s brains”, said Nick Powdthavee, “but it seems that having money causes people to favour conservative right-wing ideas. Humans are creatures of flexible ethics.

The study didn’t track “big” lottery winners, but found shifts in political attitudes from British winners of prizes that ranged only in the thousands of pounds. The researchers conclude that this has some fairly large implications for democracy, as they conclude that most people will simply vote with their wallets.

It’s certainly not the first study that suggests money will turn you into a soulless shell of a human being. And, in the United States at least, you may or may not literally be able to get away with murder for being raised as a spoiled rich monster.

You can read the full study here.