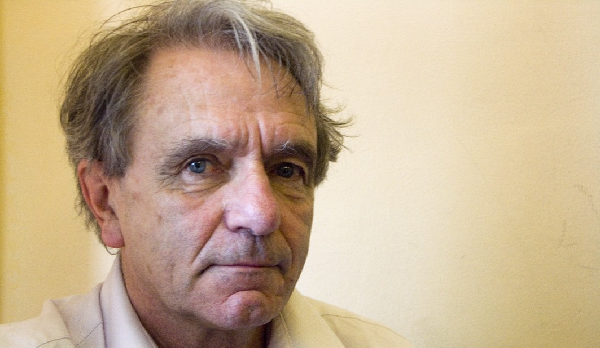 Univocal Publishing has announced an English translation of “Béla Tarr, The Time After” by Jacques Ranciere. It is translated by newcomer Erik Beranek.

Béla Tarr is a Hungarian film director who has directed a number of movies you’ve probably never heard of. Univocal offers the following synopsis:

The book is set to be released in July of this year.