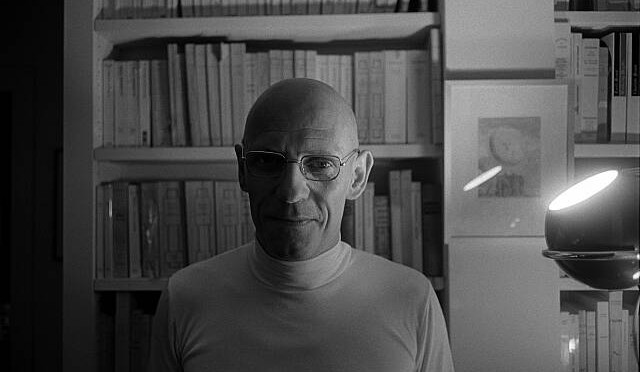 Details of a series of lectures Michel Foucault gave at the Catholic University of Louvain in Belgium in the 1980s have emerged. The lectures discuss the history of confession and truth from the Greeks to the 1970s.

Fabienne Brion, professor at the School of Law and Criminology at Louvain, recovered recordings of 6 of the 7 lectures. Prior to this details of the lectures only existed via poor transcriptions.

Details of the lecture have now been published in English in the book “Wrong-Doing, Truth-Telling.”

These 1981 lectures form a crucial link between Foucault’s earlier work on surveillance in society, the prison and neoliberal governmentality during the 1970s, and his later work on subjectivity and the care of the self in the 1980s,” said Harcourt, co-editor of Mal faire, dire vrai: La fonction de l’aveu en justice [Wrong-Doing, Truth-Telling: The Function of Avowal in Justice], which Louvain and the University of Chicago Press recently released in French.

“A lot of people still cling to the idea that there was a fundamental transition in his interests, but one can identify all his later themes much earlier on, as illustrated by the continuity revealed in these lectures,” added Harcourt, chair and professor of Political Science and the Julius Kreeger Professor of Law and Criminology.

Foucault particularly delved into how the process of confession affects the way we think about ourselves, and who we are, according to Arnold Davidson, renowned Foucault scholar and the Robert O. Anderson Distinguished Service Professor. The lectures address the issue of legal confession through the more general notion of avowal, which includes all of the ways in which someone might recognize their own wrongdoing.