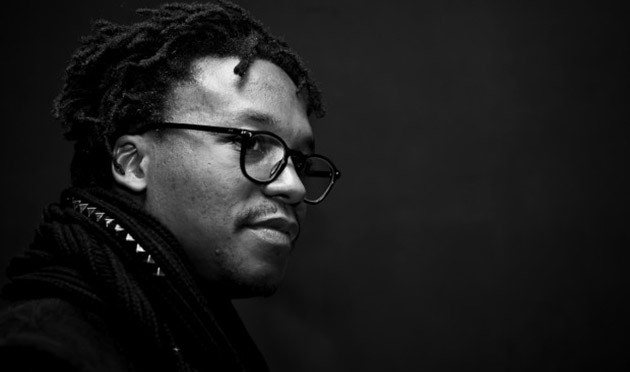 Rapper Lupe Fiasco recently took to his Twitter account to spread the good word of Marxist revolution to his 1.3 million followers. While many of you will immediately call bullshit on a platinum-selling entertainer espousing Marxist revolution, you’re probably just jealous that 1.3 million people don’t read your nuanced account of rhizomatic politics in Seinfeld.

It suggests a negation of ideals as truly transformative and that true force behind changes across the board in society is technology.

Fiasco went on to argue with his followers about the role of morals and ideals in revolution. Fiasco, taking a strictly materialist approach, argued that only technological progress can lay the seeds for revolution.  Fiasco even went as far as to say tactics from the Occupy movement were not effective without technical progress. The exchange goes on for quite some time, with some relatively warranted arguments mixed in with “ZOMG MARXISM KILLS PEOPLE” from his fan base.
It’s not the first time Fiasco has used his platform to get radical. At an inauguration event in D.C., Fiasco was kicked off the stage for rapping:

Limbaugh is a racist, Glenn Beck is a racist. Gaza strip was getting bombed.  Obama didn’t say sh*t. That’s why I ain’t vote for him, next one either.

Fiasco also referred to Obama as a terrorist in a 2011 interview.
See Fiasco’s tweets at Storify.