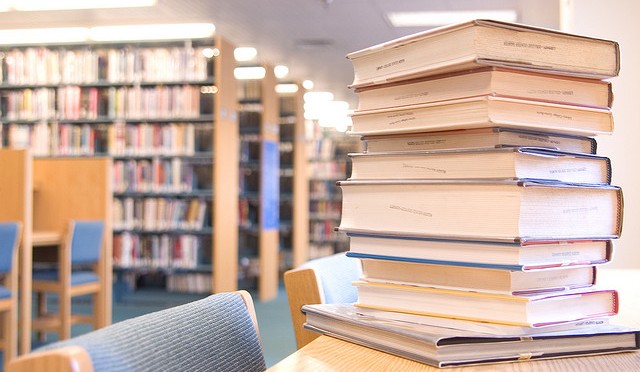 Different people implement different strategies to avoid doing their senior thesis or dissertation. While many, like myself, prefer the “drink shitty brown liquor and watch Netflix” route,  one industrious Harvard student decided to compile short, hilarious, thesis summaries from other students.

Many people, 30 pages into a thesis, will realize that they have read countless books and written thousands of words that could be summarized in one obvious -usually painfully so – statement. . So when Angie Frankel started soliciting thesis summaries from other students on Tumblr, the results were incredible.

What follows is some of the philosophy/critical theory-ish highlights from the nearly 1,000 submissions that have been compiled on lolmythesis.com since December. And some about geology, for shits and giggles.  You can also follow them on Twitter @lolmythesis.

Look at this zombie. Isn’t it racist and sexist? Yes, it is.

Fuck You, Chomsky, Nothing Is Innate

If we cleaned up the hypodermic needles and broken headstones, this cemetery would totally be a great place for a field trip!

Basically, Beyoncé can do anything.

Diets are a capitalist conspiracy, we should all be Marxist gluttons.

Trust your gut, except when your gut is being an asshole, which can be really hard to tell, but do your best.

The ancient Romans had a pretty large army, all things considered.

French people supposedly like having a really secular state, but what that really amounts to is they are not fans of immigrants.

If you are going to exploit another country, it’s helpful to have a map.

FML: All my feelings are constructed

College students like to binge drink, unless they are busy.

You can turn Mill into an anarchist if you really try.

Moby Dick is the hero of ‘Moby Dick.’

Advice columns are where the real philosophy is getting done.

Philosophy, The University of Chicago

Turns out that if you want people to like you during a war, you probably shouldn’t blow up their house.

Phrases like “democratic imaginaries of femininity” and “docile bodies of militarized masculinity” are real crowd pleasers at your conservative relatives’ holiday parties.

I compare the US and South Asia and imply that you are racist.

The Internet kind of sucks.

It is hard to collect, exhibit, or de-accestion indigenous art objects in museums without being patronizing or racist, sometimes museums do a good job, but usually not.

We told the DoD they could put guns on it so they gave us money to build this robot.

This neo-Marxist Russian poet is either a genius or totally batshit.

Numbers either exist, or they don’t. Depends on how you look at it.