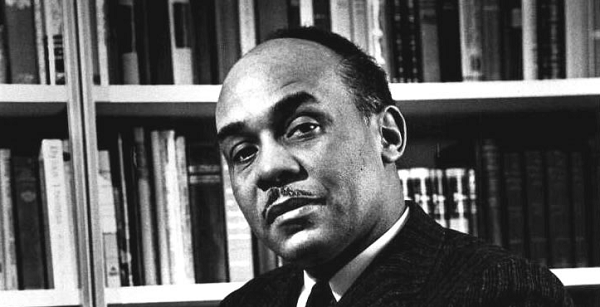 “Invisible Man” tells the story of a black Southern-transplant living in Harlem in the 1920s or 1930s (no dates are given). The protagonist, unable to find steady work, gets involved with a group of Marxist organizers. His inclusion into the world of white Marxists soon goes awry, providing a scathing commentary of racism in contemporary communist politics.

The book is loosely based off of Ellison’s life, who moved from Alabama to New York City in the 1930s. Ellison was an open member of the Communist party.

Ellison’s book was removed from the school districts libraries due to several parental complaints. One board member told Salon that it was “a hard read.” Another noted “I didn’t find any literary value,” most likely concerning the book’s omission of things white people like.