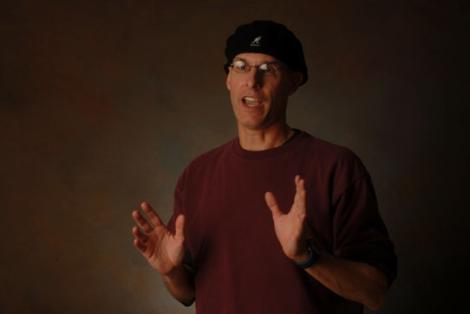 Todd May is a professor at Clemson University and one of the leading thinkers of poststructural anarchism. He has authored several books, including “The Political Philosophy of Poststructuralist Anarchism” and “Gilles Deleuze: An Introduction.”

This piece originally appeared in issue 18 of Parrhesia and has been re-published with his permission.