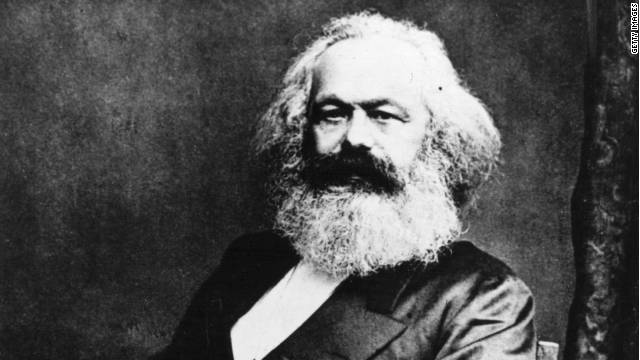 “The philosophers have only interpreted the world, in various ways; the point is to change it.”

Karl Marx’s Eleven Theses on Feuerbach is a short, iterative list concerning the work of Lugwig Feuerbach. Feuerbach, who was both an influence and contemporary to Marx, was famous for his attacks on religion. His idea of alienation and religion heavily influenced Marx’s views on alienation in society.

The theses were never published until after Marx’s death.

Read below, and check out the Wikipedia article for context.