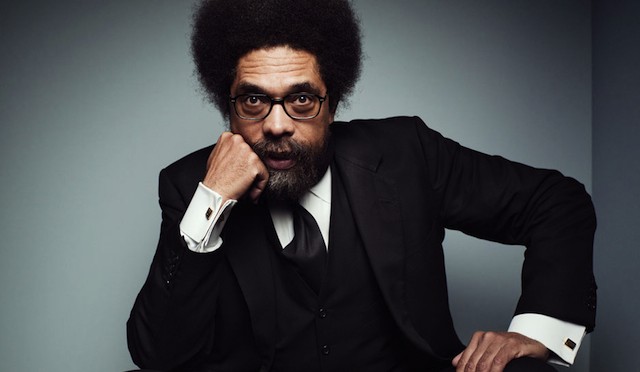 Larry Summers is just one of the many cases of former politicians making awful university presidents.

Summers was the Secretary of the Treasury to Bill Clinton before becoming the president of Harvard University in 2001. It didn’t take long for Summers to make a series of blunders, including overt sexism in claiming women were less capable of teaching math, pushing out 2 of the school’s most prominent black scholars, and being the subject no confidence vote.

Summers eventually resigned in 2006, but not without making an impression.

In a recent article on the Huffington Post, West recounts his experience with Summers, who is now a candidate to run the Federal Reserve. West claims that Summers acted abrasively towards the Afro-American Studies Department, and said Summers’ sexism has overshadowed his racism.

The trouble began for Summers early in his tenure at Harvard. As The Boston Globe reported in 2001, critics believed he had “acted abrasively toward many members of the faculty” and were disappointed “when he declined to make a strong statement in support of affirmative action at a meeting this summer with members of the Afro-American studies department.”

“After the semester began, other senior black professors began complaining that the new president had acted like ‘a bull in a china shop’ and that he spoke dismissively of some professors, calling their ideas ‘stupid,'” the Globe reported.

But perhaps the most high-profile incident occurred in 2001 during a private meeting with West, who was then a Harvard “university professor” — a top honor given to just 14 of its 2,200 faculty members. It meant that West reported directly to Summers.

According to the Globe, Summers “rebuked West for recording a rap CD, for leading a political committee for the Rev. Al Sharpton’s possible presidential campaign, and for writing books more likely to be reviewed in The New York Times than in academic journals. He also reportedly criticized West for allowing grade inflation in his introductory course on black studies.