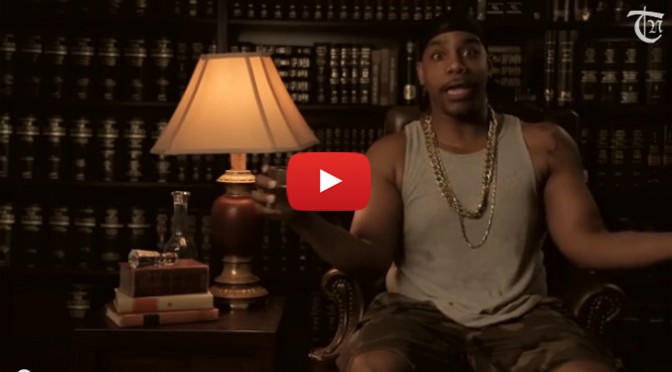 “The Stranger” is perhaps Albert Camus‘ most famous work. Published in 1942, it recalls the events of a man living in French Algeria after his mother dies. Not one to mourn, he starts a new love affair, makes new friends and ends up killing someone.

His real crime, however, is “being a stranger to the rules of society.”

In the spirit of Camus’ own brand of existentialism (though he hated the label), the main character remains thoroughly indifferent to his fate. We are, after all, insignificant in the grand scheme of the universe.

“The Stranger” is also the subject of the song “Killing an Arab” by The Cure.

Camus won the Nobel Prize for Literature in 1957.