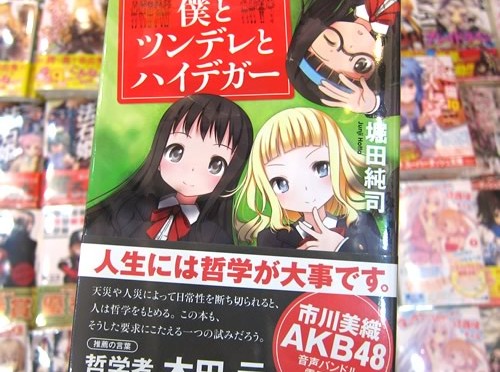 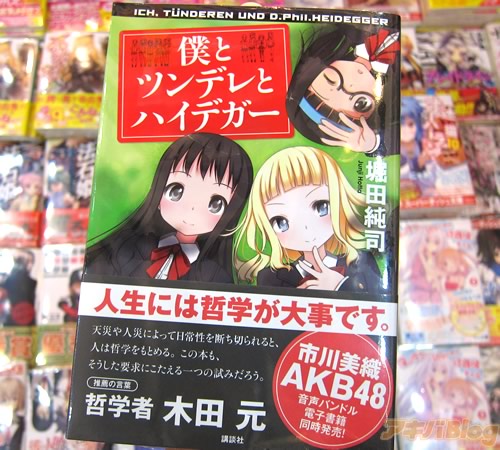 So, I’m all about gender-bending, flipping the script and what not. I’m also not really into criticizing sub-cultures I don’t fully understand. That being said, I’m pretty sure this is creepy. Can a Japanese reader please explain what the fuck is going on?

“Tsundere, Heidegger, and Me” by Junji Hotta features continental philosophers as underage anime girls. The book actually came out in 2011, but recently started making the rounds on the internet in English.

The plot, according to aya.shii.org, is as follows:

The main character, reincarnated as a high school student after a fatal accident, is summoned by the 7 characters for secret after-school lessons. According to the ITmedia: “Decartes is a haughty princess, Nietzsche is yandere, Heidegger is a long-haired cultural club leader.”

And here’s the chapter breakdown:

As the blog Feminist Philosophers noted, it could be potentially productive for young readers to see a traditionally “male” activity being performed by girly girls. But the real question is, who the fuck is actually reading this? Hint: It’s probably some middle-aged man living a dank Nebraska basement. Or whatever the Japanese equivalent of Nebraska is. 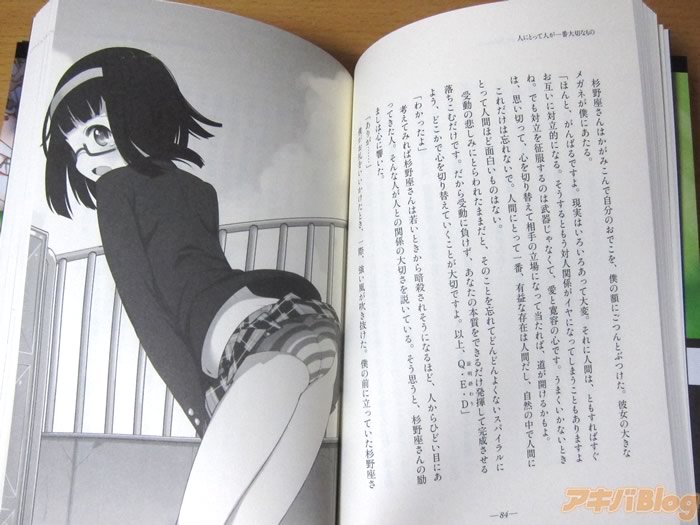 The rest of the continental gang escaped the creepy sexualized aesthetic.. Kant looks like a fascist and Nietzsche looks like she’s going to throw a shit fit. 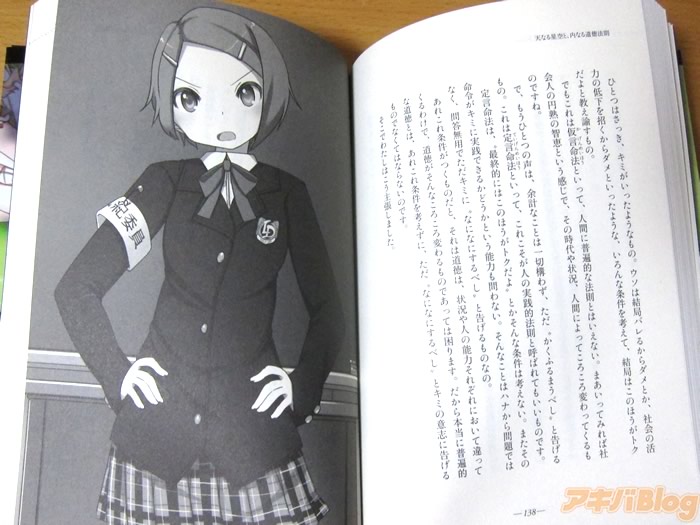 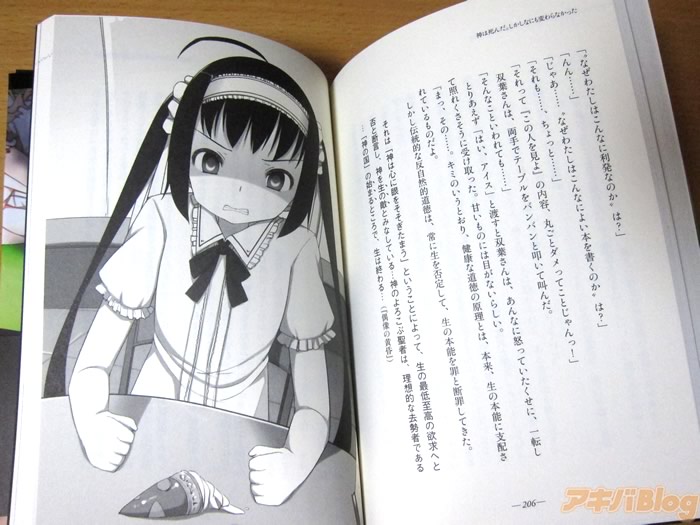 According to Buzzfeed, the book has an average rating on Amazon Japan of 4 stars.

One reader worried about the cute cover and premise, but found it a better read than high school ethics textbooks. Another reader thought the storyline was weak, and felt that having European philosophers as schoolgirls in modern Japan was maybe a little far-fetched.

See the rest of the images at aya.shii.org.