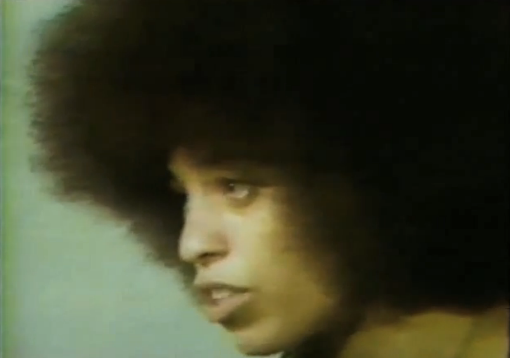 Angela Davis is an activist and prison-abolitionist who is most noted as a member of the Black Panther Party and two-time candidate for vice-president under the Communist Party ticket. Davis was imprisoned in 1970 for her alleged involvement in a courthouse shooting, spurring a global movement for her release.

Davis was tried by an all-white jury, but was declared innocent regardless. In these interviews from her time in prison, Davis discusses what it’s like to live in a white supremacist society and the importance of an armed black movement, citing regular attacks on the black community. Davis notes W.E.B Dubois carried a gun his entire life.