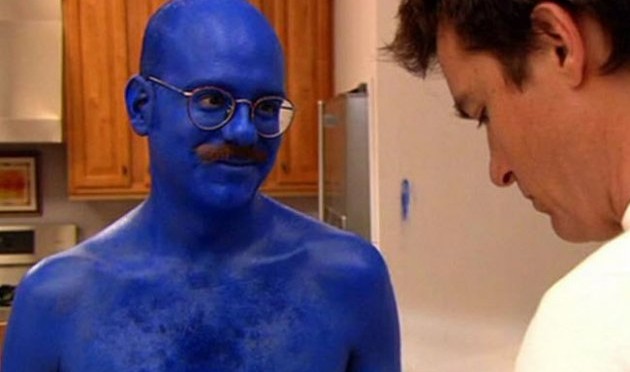 Earlier I mentioned that overlaying Zizek quote’s on Ke$ha GIFs is probably (maybe) what Deleuze meant by making a monster of philosophy. As I opened up my copy of Gilles Deleuze’s Anti-Oedipus the next day and read the sheer insanity that followed, I decided that the French theorist of schizophrenia and capitalism needed to be paired with Arrested Development’s favorite psychoanalyst and therapist.

I present: Tobias Funke, Schizoanalrapist. All quotes are real.