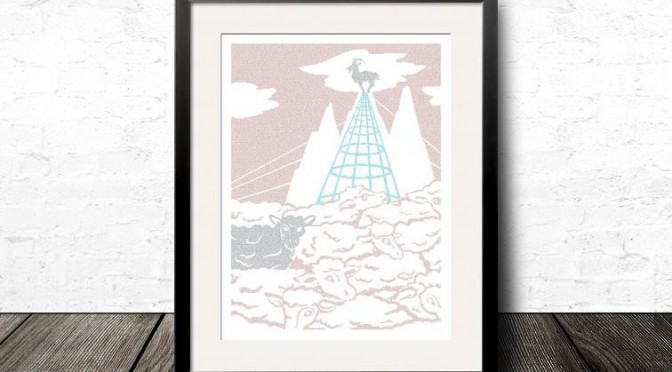 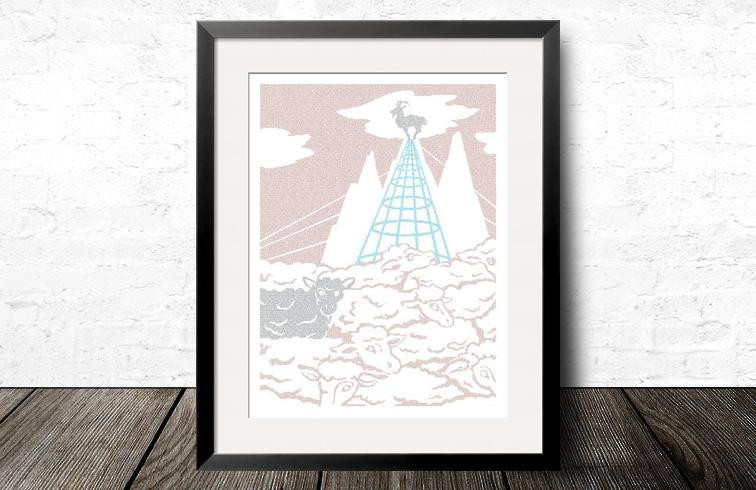 Friedrich Nietzsche’s “Beyond Good and Evil” is one of the philosopher’s most well-known works. In it, he argues against “slave morality” and defends the will to power.

So one company did the logical thing and put one of philosophy’s denser texts in poster form. Because, art. The poster contains the entirety of Nietzsche’s text (in its larger size).  You can also tote your herd mentality (zing!) with a Nietzsche tote bag.

Litographs offer other literary classics, and a few philosophy texts including Plato’s Republic.