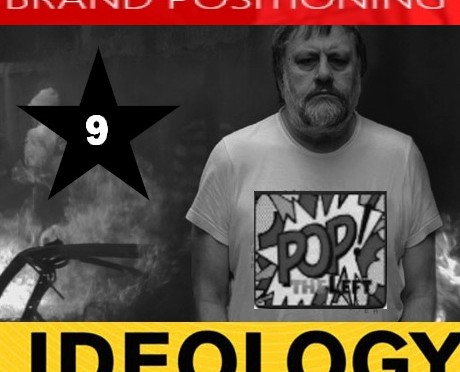 Pop the Left is a Diet Soap production.

This time C Derick Varn and Douglas Lain discuss Slavoj Žižek’s little book “The Year of Dreaming Dangerously.” Neither find the book to be particularly coherent or useful. The main complaint would be Žižek’s failure to take Marx’s critique of capitalist political economy seriously and his abandonment of the labor theory of value.

The conclusion? Žižek is a worthwhile philosopher, but that his philosophy is not a firm foundation for the development of a politics or a movement. What Žižek does deliver is an imperative: “THINK!” It turns out that this imperative will require us to think beyond him.

In this episode you’ll hear clips from the movie trailer for The Spectacular Now, a YouTube mash-up of Zizek’s lectures, Zizek at Occupy Wall Street, and a bit of a Diet Soap interview with the art historian TJ Clark.