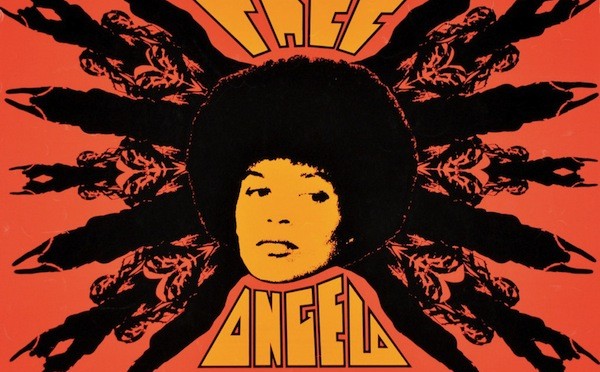 Collector’s Weekly recently did a great history of Angela Davis‘ imprisonment and subsequent international support by focusing on the  political posters that sprang up in her support. Ben Marks writes:

Today, Che t-shirts are viewed as just another example of shrewd marketing, but back in the day, the tendency of people to support causes based on the attractiveness and perceived coolness of their leaders was known derisively as “radical chic.” As the Minster of Culture for the Black Panther Party from 1967 to 1980, artist Emory Douglas was one of those radicals it was chic to support. “Of course,” he says today, “that was present throughout the whole movement. But that’s a level of consciousness that can be raised to another level of consciousness.”

Check out all the posters and the full article here