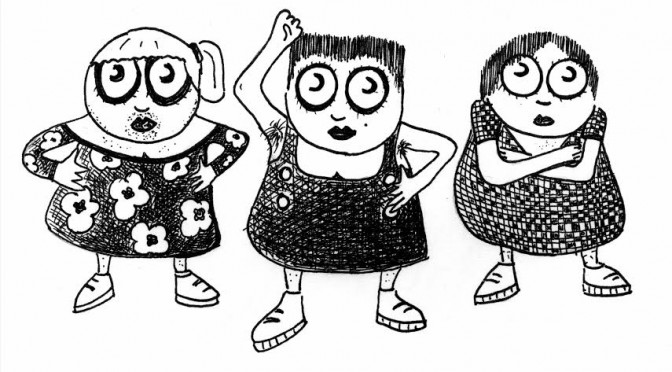 If you’re anything like me – you probably stay up at night figuring out new ways to corrupt America’s youth.

How do I get teenagers to stop buying iPads and start fomenting class revolution, and more importantly, how do I make my friend’s toddler throw off the ideological shackles thrown upon them by Dora the Explorer everyday from 11:30 AM to noon?

So when I read about the forthcoming English edition of the book “Communism for Children” on The New Inquiry, I was pretty ecstatic. So I reached out to the author and illustrator, Bini Adamczak, who was kind enough to chat with me online.

“The book uses a children’s book language in order to tell the story of capitalism and six different trials of its overcoming,” Adamczak tells us. Though it should be noted, Adamczak claims the book is for people of all ages.

“Communism for Children” was originally published in German in 2004 by the leftie independent publisher Unrast. Adamczak got the idea for the book after a conference called “Indeterminate! Kommunismus” (English: “Indeterminate! Communism”) in Frankfurt. That conference, she notes

“was the first attempt after 1990 to really promote the term communism after the fall of the Soviet Union. It attempted to free it from its Stalinist heritage and reuse it as an assemblage for different currents and movements on the left. It was highly anti-dogmatic, very open. Not party-based, but an association of anti-racist, queer feminist, and anti-capitalist movements.”

The book takes a “queer communist” approach to telling the story of capital. Everybody in the book is somehow female,” Adamczak tells us, “but there are as many different shades of femininity as there are people. 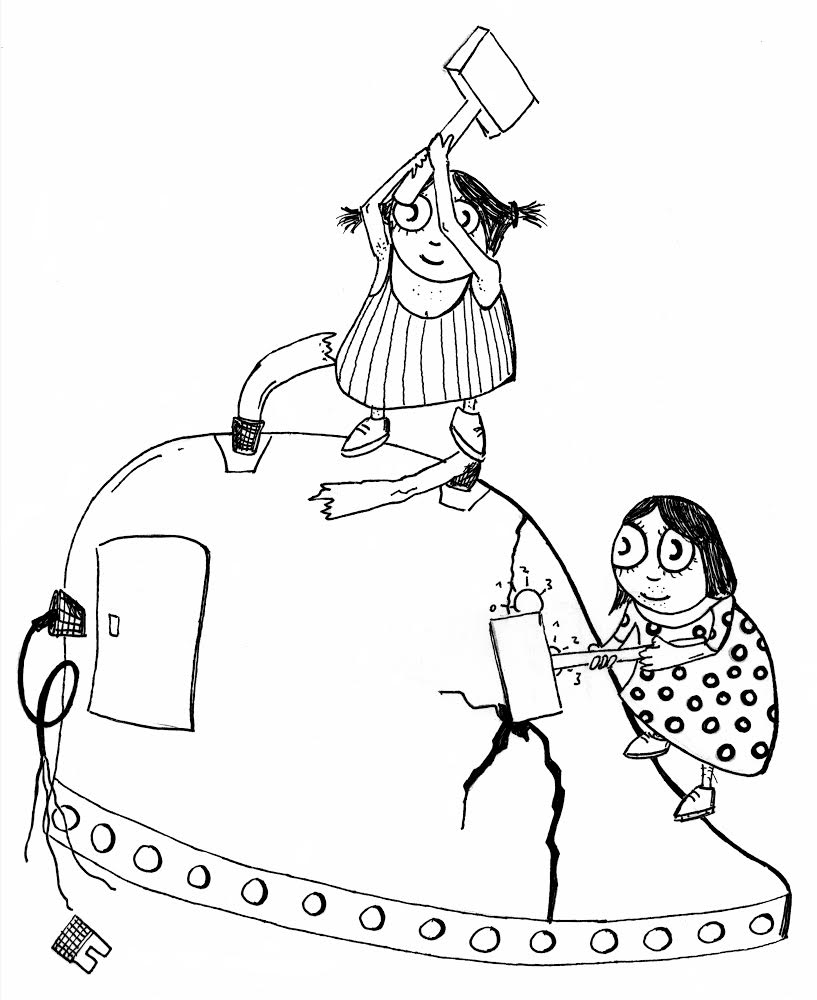 Adamczak was approached by Jacob Blumendfeld and Sophie Lewis to do an English translation last year . “They started a collaboration that one could really qualify as communist,” Adamczak notes.

The book has already been translated into a handful of languages – French, Spanish, Swedish, Turkish and Greek. Most of that happened, according to Adamczak, in the last year on the 10th anniversary of the book’s German publication.

They are currently speaking to publishers, but she wouldn’t specify with whom.

Adamczak wanted to break with the tendency to “personalize” the capitalist economy that was prevalent in children’s literature in the Soviet Union and East Germany.  “Capital is represented in those instances,” explains Adamczak, “by an evil capitalist with a cigar and a big belly who is very greedy.”

“In my book there is no evil character,” she tells us. “However, the process of reification is represented in the coming to life of things: chairs, for example, or factories. Even though they are made by people they become independent and act on their own. But even the factories are not simply evil but act under conditions (of the market) that they can not chose. Sometimes they even feel sad and have to cry.”