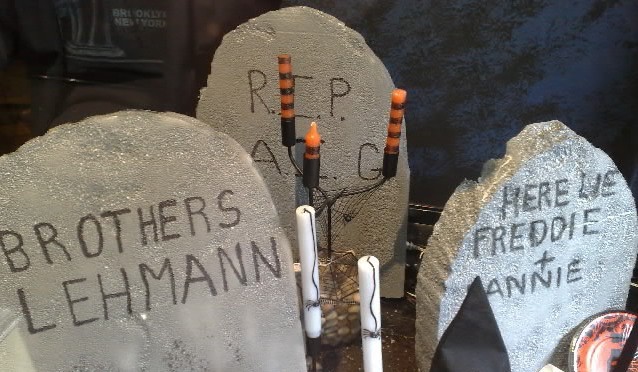 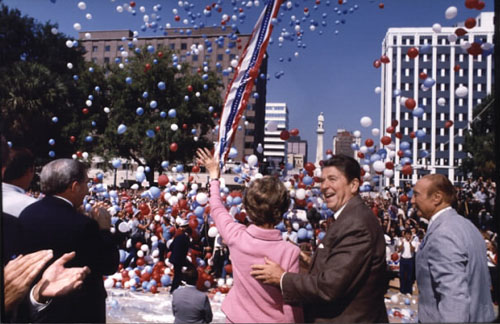 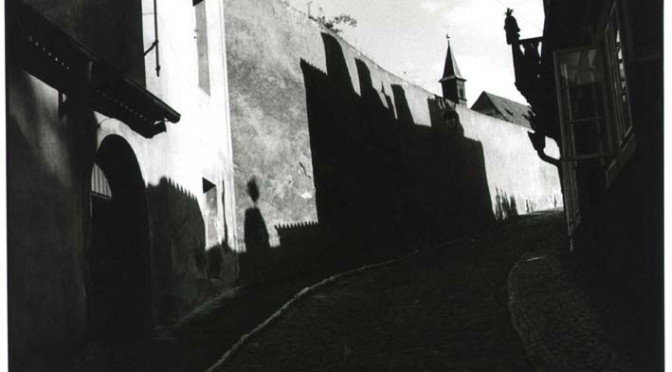 An investigation of fear.