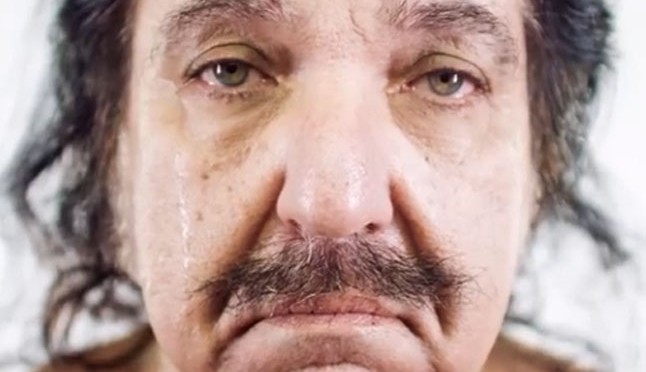 According to the introductory article,

Check out the journal here.