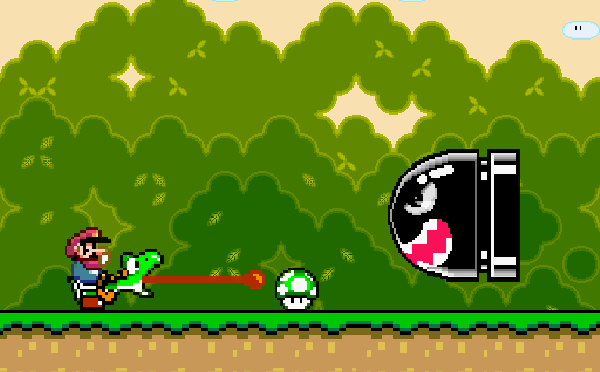 Walter Benjamin once wrote that the “angel of history” perceived time as “one single catastrophe which keeps piling wreckage upon wreckage and hurls it in front of his feet.” As it turns out, Benjamin was actually just recovering from a week-long Angry Birds bender.

It seems like Derrida and Minecraft are missing, however. But then again, if you deconstruct minecraft, doesn’t that just bring you back to the beginning?

The class will take a look at classics like Super Mario Bros, Bioshock, Portal Katamari Damacy (isn’t Katamari just a metaphor for capitalist accumulation, which will one day roll up the earth?) and more.

For those in the NYC area, this class will set you back $300, but it seems like a bargain in comparison to some $50,000/year alternatives. 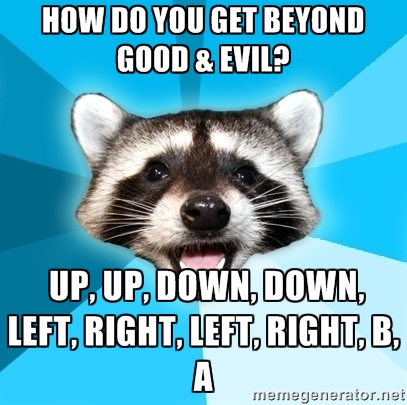