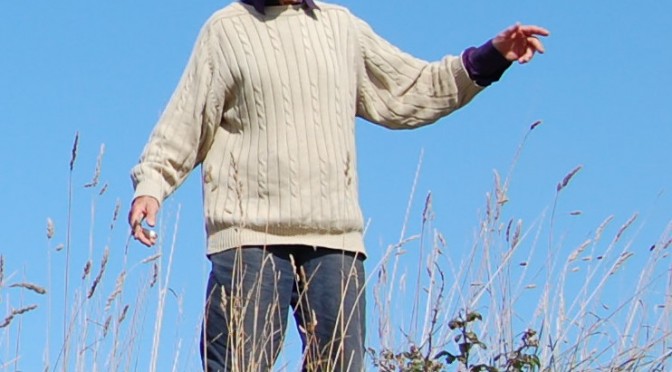 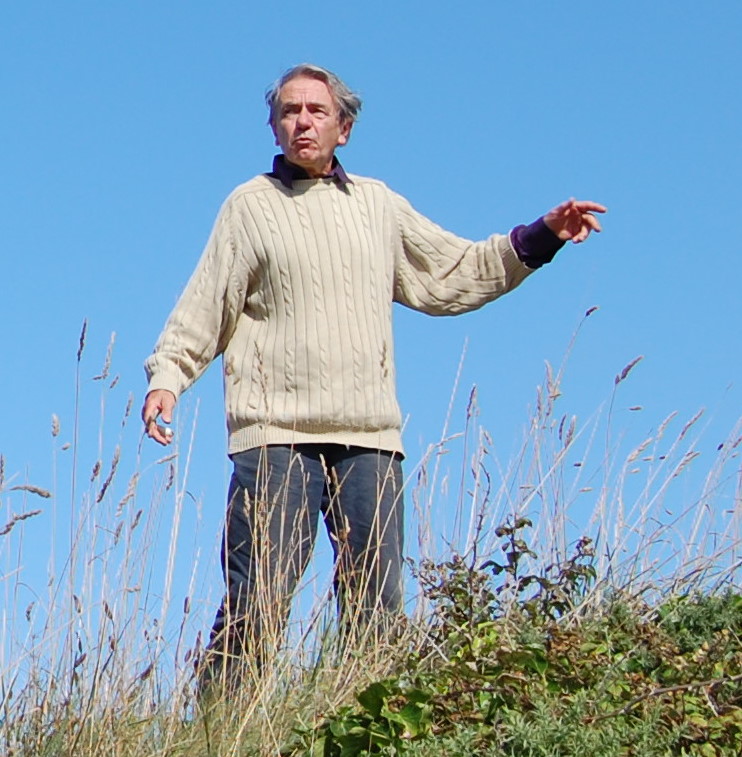 Jacques Ranciere took a jab at the European Graduate School in a recent interview, questioning the institution’s radical potential. The interview, with Duane Rousselle (a student at EGS), was published back in November on Rouselle’s blog.

In the interview, Rouselle prods Ranciere about the “crisis in higher education” before the French theorist turns his attention towards “alternative” models of higher education.  He notes “I think that it is problematic that the EGS now gives theses, gives PhDs, because, precisely, I think that the value of such institutions is to give no diploma.”

The European Graduate School is a private school located in Switzerland. Students take intensive lectures with the “who’s who” of philosophy over the course of a month. Faculty include Giorgio Agamben, Slavoj Zizek, Judith Butler and even Jacques Ranciere.  It’s essentially a critical theory summer camp that will give you a Master’s degree for $20,000. Not a bad deal, considering the American alternatives.

And, before all your European Grad Schooler’s freak out, it’s not all bad. After all, Ranciere central thesis about emancipation and politics is “shit’s complicated.” Ranciere is also known for trolling anyone and everyone vaguely associated with the profession of “philosopher.” He also notes in the interview:

For my part, I really think, we always have to live in several worlds at the same time. Why? Because, precisely, there is really no right model of education. We don’t know, precisely, because there is not a kind of knowledge of the human mind that would really found the right process of education. Basically, the point about emancipation is that there is no right way.

…I think it’s important to have institutions where everybody can go. And where you can teach everything you like. Which also means: institutions which have no social form of recognition, such as diplomas.

Ranciere has written about radical pedagogy in his book “The Ignorant Schoolmaster.” Ranciere’s central thesis is that the traditional teacher-student relationship breeds stultification and reproduces hierarchies of knowledge. He posits as an alternative the education model of Joseph Jacotot, who believed students could figure shit out on their own if they were motivated.[1]

According to Rouselle, Ranciere had noted in a prior conversation that he did not plan to return to his position at EGS. Ranciere had also turned down an offer from The Global Center for Advanced Studies, another alternative that  boasts an impressive roster of major philosophers. Rouselle writes “[Ranciere] dismissed the invitation as being a part of the big show of big name philosophers. It seem to me that he was dismissing the use of his name for leverage in order to assist the university in gaining credibility.”

Rouselle is the editor of the open access journal “Anarchist Developments in Cultural Studies.” Read the full interview here.

[1] A brief anecdote that encapsulates this radical pedagogical method. My cousin once explained to me how his father taught him how to drive. His father brought him to a desolate, icy parking lot in the middle of the winter, and gave him control of the car. In the middle of their practice, his father violently yanked the steering wheel, sending the car spinning out of control. “Fix it,” he nonchalantly informed his son. His father, was “teaching” his son nothing. He gave him no advice, but merely motivated his son to learn on his own. Impending death, after all, is pretty good motivation.