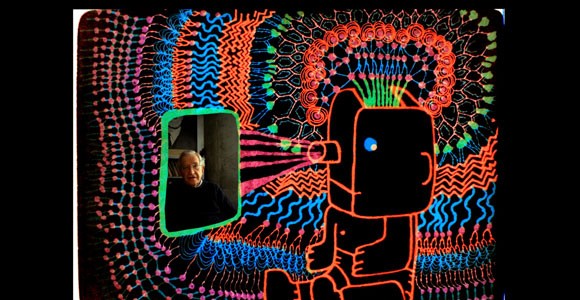 “Is the Man Who is Tall Happy,” an animated documentary featuring Noam Chomsky, was released on DVD this week.

“Is the Man Who is Tall Happy” focuses on Chomsky’s linguistics and philosophy rather than his political work.

It was directed by Michel Gondry, who also wrote “Eternal Sunshine of the Spotless Mind.”

You can buy it here.