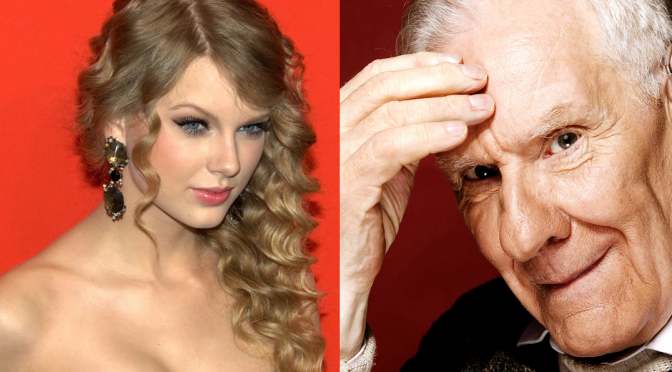 Pop singer Taylor Swift is making rounds on lefty social media after a fan Twitter posted a picture of her and writer Hermione Hoby, who was donning a “Philosophy for Militants” tote bag.

We already knew that Slavoj Zizek maybe hangs out with Lady Gaga, but maybe we can convince Taylor Swift to be the people’s pop star.?Maybe her new album “Red” is just a big Communist metaphor? 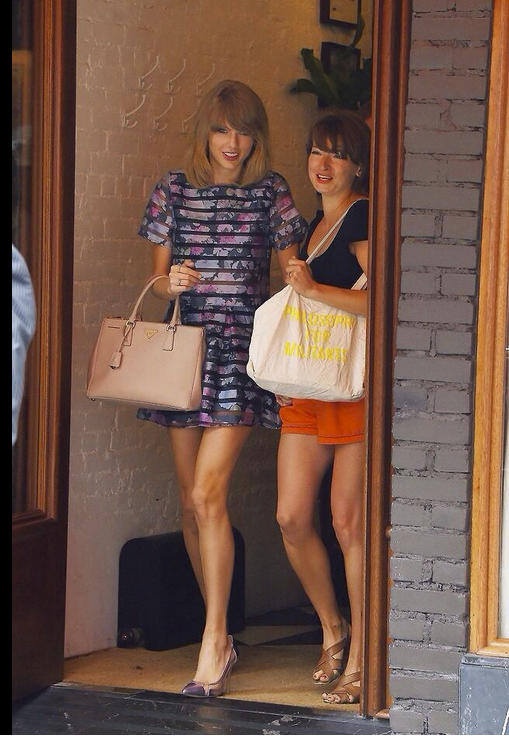 According to Hoby’s Twitter, Swift said gravely “are you ready for a photoshoot? Take my hand.” “It was fucking adorable,” Hoby said.

“Philosophy for Militants” is a 2012 book by French philosopher Alain Badiou which argues for a resurgent communism and published by Verso Books.

Twitter, of course, quickly lost their shit at the odd pairing:

1st time she’s been papped beside a @VersoBooks PHILOSOPHY FOR MILITANTS tote? RT@TSwiftNZ Taylor out for lunch today pic.twitter.com/jxWd5FZwAN

Hoby is a writer on culture, books and music for The Guardian and The Telegraph.

Now to sit back and wait for the right-wing conspiracy theories.