Student council races, like real democracy, are often a sham popularity contest that teaches our not-yet disillusioned youth that we are impotent in the face of  of Suzy Smith’s march to fascism.

But when I, many years ago, lost my student council bid to the candidate who openly declared his incompetency (is this not a tactic perfected by George Bush?), I didn’t have the power of the internet, memes, or Soviet propaganda.

The following series of photos was posted to Reddit two days ago, and quickly made it to the page. It features a candidate only known as “Soviet Bear” openly trolling other student council candidates. 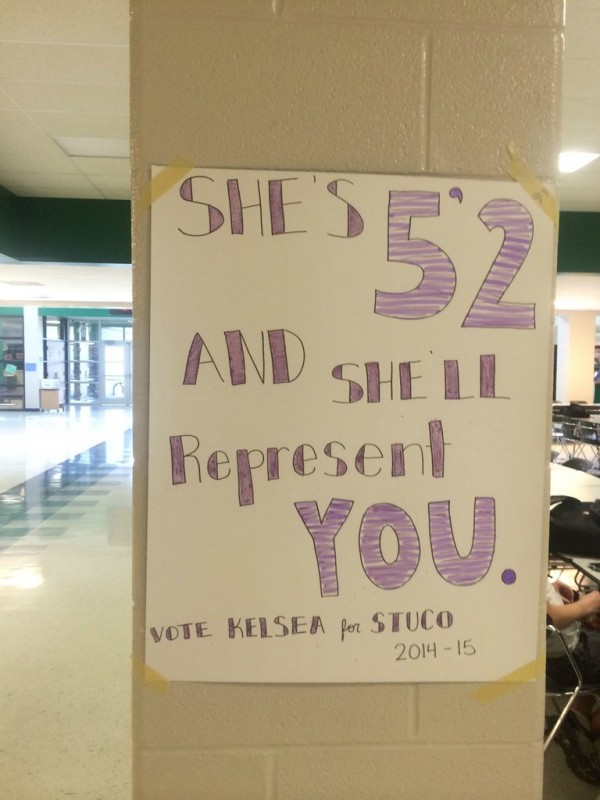 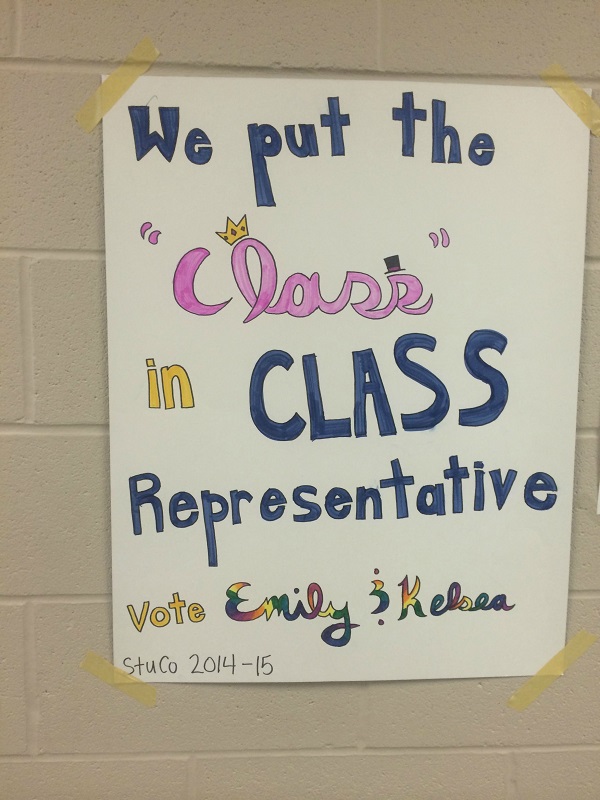 See the full album on Imgur.