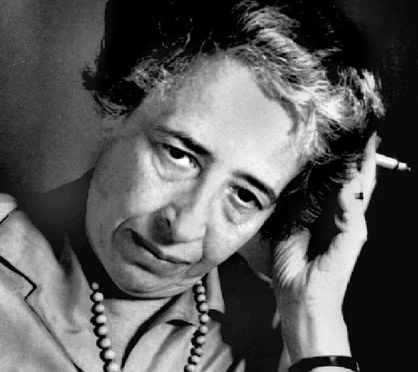 Many aspiring philosophers have to answer a chorus of cries from parents, grandparents and concerned friends regarding the object of their study. “Why can’t you get a degree in business?” or “You’ll never get a job studying 18th century French literature” (okay, you won’t) is often met with a naive optimism that your intricate knowledge of Arendt’s notion of the vita activa will do something other than commit you to a life of soul-crushing debt and despair.

But fear not, because while you may not be qualified to be a functional adult, you may be qualified to turn a rag-tag group of corporate executives into a legion of philosopher-CEOs. The University of Fribourg, since 2004, has been offering a “philosophical retreat for executive staff” in Switzerland for the cool price of $7,000 per head.

A study carried out by Eric Davoine, one of the originators of this course, showed that people who had attended it had developed some new skills. They were more prone to introspection, which helped boost their self-confidence. They also showed an improved capacity to formulate concepts and were more able to question themselves, which made constructive criticism easier and made them more inclined to listen to others. Humanism clearly is the course’s watchword, but Schumacher says that nobody has yet left their job to, say, breed goats. Besides, in most cases, it is the employers who pay the fee, equivalent to $7,000.

The courses utilize mostly political and social philosophers. So while I originally rejoiced that this was just another reason I could hate analytic philosophy, I vomited a little after discovering the works of Hannah Arendt, Gilles Deleuze and Immanuel Kant were being used to make better executives.

Vegleris mostly uses “philosophers who have a strong social and political thought.” That could be Aristotle, Hannah Arendt or Edgar Morin — essentially Western philosophers. “For instance, I call on Kant to address the topic of respect,” she says. “Because in the workplace, people often get confused between judging acts and judging other people.” When her clients wish to go deeper into the concepts, she directs them to popular literature.

Now to write my magnus opus, “15 Things Every Advertiser Needs to Know about Jean Baudrillard”