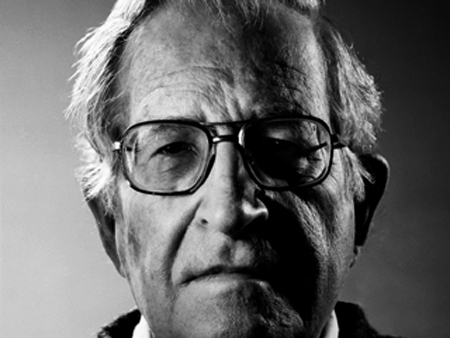 A recent release by the CIA has confirmed that Noam Chomsky, linguist and radical activists, was the subject of CIA spying during the 1970s.

Well, no shit, of course they were. But now the CIA is finally admitting it. For years journalists who submitted requested under the Freedom of Information Act, were told that no such records on Noam Chomsky existed. Chomsky’s file in particular is still nowhere to be found, but the CIA released a memo concerning Chomsky that confirms he did, in fact, have a file. That file was apparently destroyed which, for the record, is super illegal.

Chomsky seemed unimpressed when this information was revealed.

From the Raw Story:

Chomsky told the Cable that he isn’t surprised by the revelations.

“Some day it will be realized that systems of power typically try to extend their power in any way they can think of,” he said, adding that he is much more concerned about modern spying by the NSA than intelligence gathering techniques from the 1970s.

“What was frightening in the 60s into early 70s was not so much spying as the domestic terror operations, COINTELPRO,” he told Hudson. “And also the lack of interest when they were exposed.”

See the document below:

Read the full article at the Raw Story.