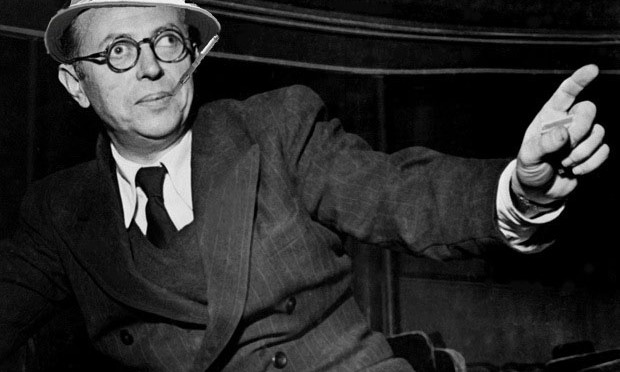 #6 Nietzsche Went Crazy, Saved a Horse from Whipping, and Proceeded to Believe He Was Napoleon

Friedrich Nietzsche also predates the label existentialism. However, his overwhelming criticism of Judeo-Christian morality, and affirming life in this world without the possibility for transcendence to another, was critical for the progression of existential thinkers. Like many of the thinkers who followed him, his life was rife with tragedy and pain.

After seeing a horse being whipped in the streets of Turin, Italy, Nietzsche had a mental breakdown that put him in an asylum for the rest of his life.  Nietzsche was reported to have run over to the horse and held it in his arm to protect it before he collapsed to the ground. The scene was also the subject a movie by Bela Tarr called “The Turin Horse.”

According to Alain de Botton, after the horse incident, Nietzsche “returned to his boarding house, danced naked” and thought of shooting the German Kaiser. Botton continues to explain that Nietzsche began to believe himself to be Jesus, Napoleon, Buddha and other historical figures. There exists a series of letters, known as the “Madness Letters,” that Nietzsche wrote to his friends following his mental breakdown. Most of them are signed “Dyonysos,” in reference to the Greek god.  In another, he claimed to have thrown the Pope in jail, and signs it “The Crucified.”

After this episode, Nietzsche’s family threw him into asylum where he died 11 years later at the age of 56. During Nietzsche’s bed-ridden later years his sister hijacked and edited his work to suit the agenda of German Nationalists who would later form the Nazi party.  Nietzsche, in fact, opposed German Nationalism and wrote explicitly against anti-Semitism.

Simone de Beavuoir was a French existential thinker who picked up where Sartre left off in defining an existential ethics, in her dense and complicated work, “The Ethics of Ambiguity.”

Simone de Beauvoir’s other work, “The Second Sex,” still to this day, remains on The Vatican’s list of banned books due to its vivid lesbian content.

Simone de Beauvoir was also known to the occasional menage a trois with Sartre and a 17 year-old student of hers, Bianca Lamblin, whom later went on to write the book: “A Disgraceful Affair.” I guess read the book to discover why it was disgraceful. Side note: Camus complained that de Beauvoir made French men look “ridiculous.”

#8 Camus Essentially Predicted His Own Death 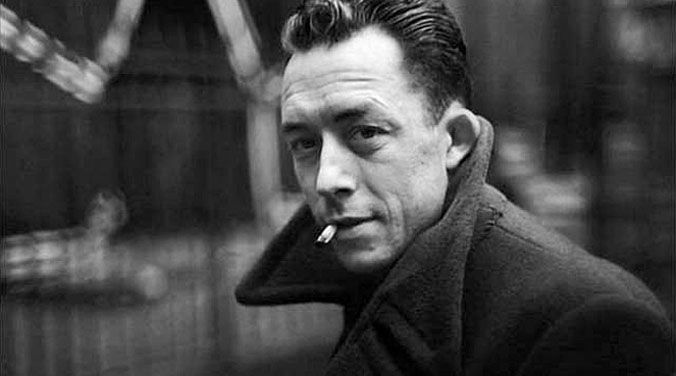 Albert Camus did not have it easy. He was born into a poor family. He married a morphine addict. She tried to kill herself. He married again, but still pursued other women. Bouts of depression and tuberculosis kept him unwell for most of his life.

Aside from all that, earlier in his life Camus said that the most meaningless way to die is by car crash. Lo and behold, he died in a car crash. In a world that makes no sense, this somehow makes sense.

That is, unless you think KGB killed him for his speaking out against communism.

#9 Dostoyevsky Was Once Seconds Away From Being Executed

Fyodor Dostoyevsky was a Russian novelist who’s been the fascination of many existential thinkers. Freud and Nietzsche held Dostoyevsky in the highest regard for his propensity to create some of the most psychologically interesting characters in all of literature.

Dostoyevsky was sentenced to jail for demanding democratic reforms in Russia. In December of 1849 he and his comrades were lined up to be executed. The men were told they were going to die. And amidst the drum rolls Dostoyevsky whispered to his friend, “Today we will meet in heaven.” Moments later a military commander rode up on horseback and announced that instead of death sentences they will go to prison.

Had he died, he would have never finished his most notable works, including “Crime and Punishment” and “The Brothers Karamazov.”