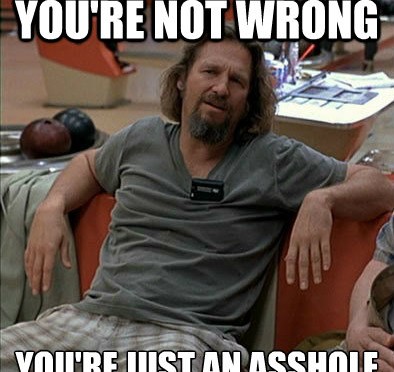 The news of Thamsanqa Jantjie’s sham spread quickly. The official sign language interpreter for Nelson Mandela’s memorial ceremony, Jantjie was signing nonsense for the entirety of the event, “interpreting” for various state leaders like Barack Obama.

But of course, is this not ideology, pure and simple? Of course it is, argues Slavoj Zizek.

Writing in The Guardian about the recent scandal, Zizek argues that the meaninglessness generated by Jantjie was, in fact, full of ideological significance. The lack of an actual message was the only message to be delivered.

Jantjie’s performance was not meaningless – precisely because it delivered no particular meaning (the gestures were meaningless), it directly rendered meaning as such – the pretence of meaning. Those of us who hear well and do not understand sign language assumed that his gestures had meaning, although we were not able to understand them. And this brings us to the crux of the matter: are sign language translators for the deaf really meant for those who cannot hear the spoken word? Are they not much more intended for us – it makes us (who can hear) feel good to see the interpreter, giving us a satisfaction that we are doing the right thing, taking care of the underprivileged and hindered.

I remember how, in the first “free” elections in Slovenia in 1990, in a TV broadcast by one of the leftist parties, the politician delivering the message was accompanied by a sign language interpreter (a gentle young woman). We all knew that the true addressees of her translation were not the deaf but we, the ordinary voters: the true message was that the party stood for the marginalised and handicapped.

…Now we can see why Jantjie’s gesticulations generated such an uncanny effect once it became clear that they were meaningless: what he confronted us with was the truth about sign language translations for the deaf – it doesn’t really matter if there are any deaf people among the public who need the translation; the translator is there to make us, who do not understand sign language, feel good.