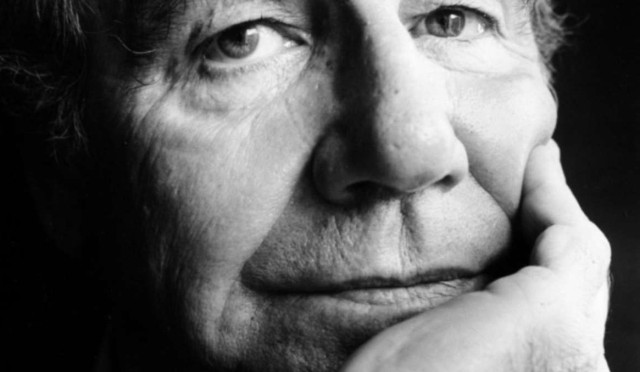 If you’re like most people, your first experience with the musings of Jean Baudrillard and his work Simulacra and Simulation left you deeply confused. But fear no more, because the open-access journal Continent published the definitive guide to learning Baudrillard in 2012.

While we strongly encourage you to read the whole article, here is a brief meme-filled summary.

What is a simulacrum?

BOOM. Fucking truth bomb. You’re like, “What’s a simulacrum?” It’s Latin for copying shit. Like painting pictures of God, V-Card Mary, the Holy Fucking Ghost. Except that I’m gonna be the first to say that maybe those copies end up turning into their own reality, one that you might even call “hyperreal.” Oh, and I might also point out that this is because there is no God.

Is that too much to handle? Then you’re fucked, because right about now, I’m gonna let you know that the quote up above from Ecclesiastes ISN’T EVEN IN THE FUCKING BIBLE. The lesson here is to be skeptical or be a dumbass. Just because I wrote it doesn’t mean shit.

The Jesuits, who are like the Mars Volta of religion, actually based all of their politics on the disappearance of God. They liked to mess with people’s consciences—POOF—God disappears and all of a sudden He turns into political power. Shit just got real, huh? Behind all those old pictures of God, besides the back of the painting and the wall, is the ghostly shadow of politics. Yup.

Maybe what’s always been at risk is that images are murderous motherfuckers. Images just can’t be representations of the Real with a capital R, buddy. You can’t get them to agree on shit. All Western religious faith, or faith in general, was stupid because the dumbass masses believed that a picture of God could give somebody the divine orgasm of spiritual connection. An idea like that requires the actual existence of God as the cashier in a holy transaction. Well, guess what—God quit Safeway about a year ago and now you have to use that self checkout thing that seriously ends up taking twice as long as having somebody do it for you. Basically, what I’m trying to say is that if you can make a picture of God, then God ain’t shit to begin with. The feeling the first time you carve a chick out is real, but you can’t fucking draw that. If you could, it’d be pretend. Just like God. What you end up with now is this big Human Centipede of fake shit where simulacra eat each other’s poop and then poop it into other simulacra’s mouths and the poop goes around and around.