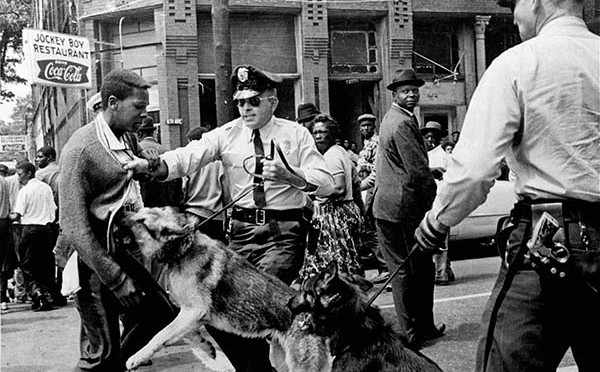 The current Montgomery, Alabama Police Chief has formally apologized to the Freedom Riders that were routinely brutalized during their activism. Rep. John Lewis, who was attacked by a mob in Montgomery as police stood by, said it was the first time a southern police officer had apologized for their actions during the civil rights era.

Read the full article at Gawker:

Yesterday, current Montgomery police chief Kevin Murphy apologized to the Freedom Riders, including Georgia Representative John Lewis, at the historic First Baptist Church, offering the congressman his badge and admitting that the police department had enforced unjust laws while the Freedom Riders protested in Montgomery.