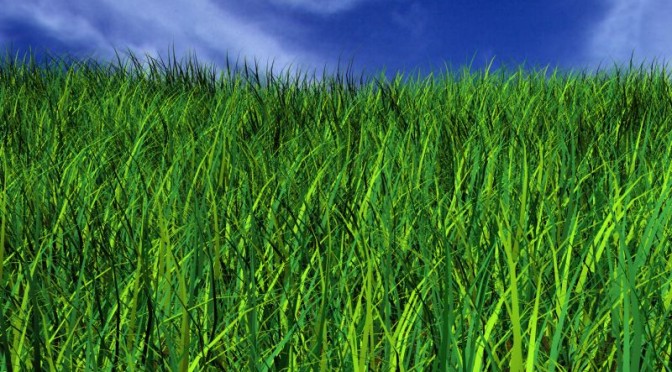 Ever wondered about “the potential of vegetation to resist the logic of totalization and to exceed the narrow confines of instrumentality?” If so, Plant-Thinking: A Philosophy of Vegetal Life

is a book for you.

Vandana Shiva, who’s actually a pretty awesome ecofeminist, had this to say about the book:

For too long has the human mind been limited by thinking like a machine. Mechanistic thought has allowed humans to unleash violence on other species, both animals and plants. Plant-Thinking will help plants, but, even more importantly, it will help humans by understanding the sanctity and continuity of life and our place in the Earth Family.

The book is written by Michael Marder, a professor of Philosophy at the University of the Basque Country, Vitoria-Gasteiz. He is also the general editor at Critical Plant Studies for Rudopi Press. The book series aims to create an “interdisciplinary dialogue” on “vegetal life with critical awareness”:

The goal of the Critical Plant Studies, a new book series at Rodopi Press, is to initiate an interdisciplinary dialogue, whereby philosophy and literature would learn from each other to think about, imagine, and describe, vegetal life with critical awareness, conceptual rigor, and ethical sensitivity. Literary works featuring plant imagery may be analyzed with reference to philosophical frameworks, while philosophical discussions of the meanings of vegetal life may be enriched and supported with the tools of literary criticism. Another dialogic dimension of the series entails a sustained engagement between Western and non-Western philosophies and religious traditions, representative of the human attitudes to plants. This “cross-pollination” of different fields of knowledge and experience will become possible thanks to the fundamental role plants play in human life, regardless of their backgrounding or neglect.